April 2007. Houston, Texas
“Get in!” she yells to the tiny brindle colored dog darting in and out of rush hour traffic. The passenger door ajar enough to accommodate him, he leaps feet first into the old car. Landing in the seat next to her, he looks up as if to say “What took you so long? I could have died out there.”

She takes him home and feeds him. Ravenous, he wolfs down every bit of food, even the cat’s. What is she going to do with him?
She starts looking for his owner, posting signs. Takes him to the vet to see if he has a chip. No one comes forth to claim him. As if he knows she saved him, he follows her everywhere. She starts calling him Bobby McGee. He never leaves her side.
A few weeks go by and she calls me. “Mom, I can’t find the owner of this little dog. I can’t keep him. I love him, but I have too many animals already. Do you want him?”

Well, of course I do. But I have a couple of hurdles to get over. One, how do I convince Pete we need yet another dog (we have two) and two, how do I get him to Arizona?
Hoping to sway him, I show Pete pictures of Bobby in a tiny Harley Davidson hat.
“Look how cute this little guy is. He should come live with us here in Arizona.” But Pete isn’t biting. We don’t need any more dogs. The Neighborhood Nazis (HOA) say we can only have two, etc,etc,etc.These words from my rebellious husband. The one who is against the establishment and the Nazi weed patrol in particular.

Tracy and I talk every day and I know with or without Pete’s permission, he’s going to be our dog. Determined, I keep at him. Yes, we need him. He needs us. Tracy can’t afford another animal. Jokingly I say, I am going to have Tracy send him to us. We’ll put him on a plane.Pete’s response: NO. No more dogs Linda. Discussion’s over. Recalcitrant. Not his usual self.

With each day that goes by, the window to put him on a plane grows smaller. Due to the Arizona heat, they don’t allow pets to travel in the cargo hold once the high temperatures hit.I give Pete one last opportunity to change his mind. He’s coming to live with us.
No, he’s not. We can’t have any more dogs. I have never defied him before.

Tracy and I devise a plan to get him on a plane. I send her the money; it’s a done deal. Bobby McGee is coming to live in Arizona. I don’t mention anything to Pete. He thinks I have let it go. Little does he know.
On the day of his arrival, I drive to the airport. Nervous, excited, uncertain. Will he love us? Will Pete accept him? Will Beau and Nonna accept him into the fold? Coaxing him from the carrier I get a first look at those eyes. I am in love.

Once home, I introduce him to Beau and Nonna. It goes well. Bobby and I wait in anticipation of Pete’s arrival. Here he comes! I am outside holding Bobby in my arms, as if he’s always been there.
What is that? It’s a dog Pete. I told you Bobby was coming to live with us.  My turn to be stubborn. And that was that.

It was like he had always been here. Before long, he is presiding over the house, the dogs, us. He loves to run around in circles, real fast. We add to his name; Ricky Bobby, like Will Ferrell’s character in Talladega Nights. Before you know it, he’s Bubba.

We take him to get neutered. Dreadful news; his little heart is filled with worms.  A common occurrence in water logged, mosquito infested Houston. Treatment is not only dangerous but expensive. We have no choice in the matter. He’s ours now. There is only one drug used to kill adult heartworms in dogs. An organic arsenical compound that the vet injects into the dog’s lumbar, or back, muscles. The dog must remain calm for at least a month after. If not he could have a stroke and God forbid, die. It is no easy task to harness Ricky Bobby and his energy. He’s a little fireball. Thankfully we all get through it unscathed. Six months later, the process repeated to ensure there are no lingering adult worms. Another month of anxiousness. Keeping him calm. Finally, the verdict: he’s cured. Thank you God. Heartgard for the rest of his life.

Nonna died 6 weeks after he came to live with us. She was 93 years old in dog years. Kidney failure. We cried for our old girl. Beau, who lived to be 120, died in 2013. I wrote about him here in my blog. We shed tons of tears for a big-hearted dog. The sorrow was palpable in the house. A presence, if you will. Ricky Bobby comforted us in our darkest of hours.

Ricky Bobby, “Bubba” lives on. Ten years chock-full with three surgeries, countless vet trips, buckets of pure dog love. Vacations taken with him trotting along. Sleeping between us in our bed, under his own blanket. Never far from one or both of us. Sleeping right now in his bed beside my desk.

When I brought him here, I never imagined this. I never thought a little dog could mean so much to two people. The unconditional love he gives us, every day. The laughter that fills the house from his antics. His toy box full of squeaky stuffed animals. The Meerkat pose he assumes for a treat. The frantic face licking when we return from errands or work. The high pitched yelp of pure joy that we have come home. Gone ten minutes or ten hours, the same response. Happy, joyful, smiling, and always licking, licking, licking.

He wouldn’t be alive today if Tracy hadn’t picked him up. If we hadn’t taken him in. I know we saved his life but that’s not what this is about. Because you see, he saved us. The unsuspecting little heart thief. He owns us body and soul. Forever.

In the immortal words of Will Ferrell in Talladega Nights: Dear Eight Pound, Six Ounce, Newborn Baby Jesus, don’t even know a word yet, just a little infant, so cuddly, but still omnipotent. Thank you, for all your power and your grace, Dear Baby God, Amen

From us:
Thank you Dear Baby Jesus for sending us this little dog, Ricky Bobby McGee Lyberg, Bubba. Thank you, for all your power and grace to know what we needed.  Amen

Author’s Note: I wrote this back in 2017 when I first started writing and posting on this blog. We lost our sweet boy Ricky Bobby Jan 24, 2021. He lives on in our hearts forever.

← In the Early Light of Dawn
Ever Closer to Our Breast →

13 Comments on “The Heart Thief” 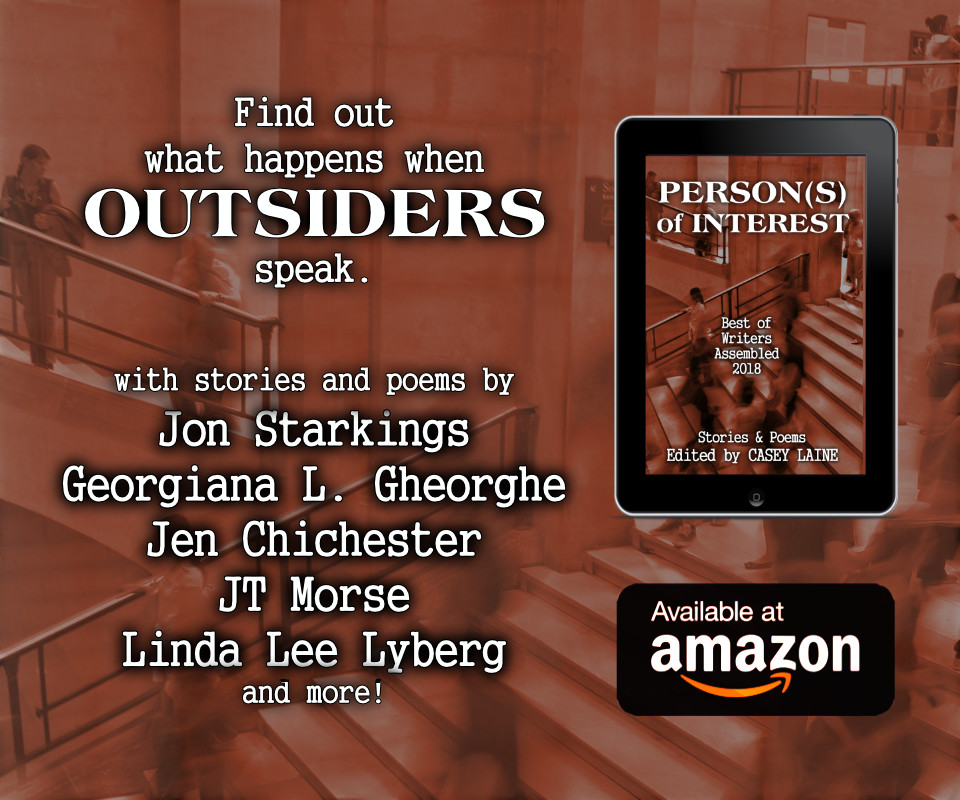 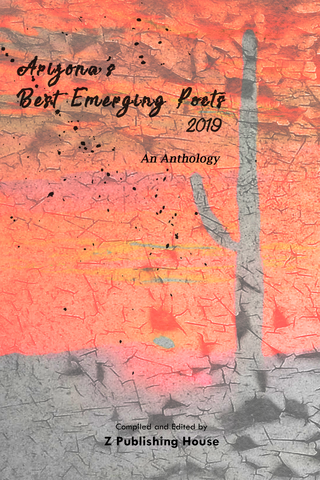 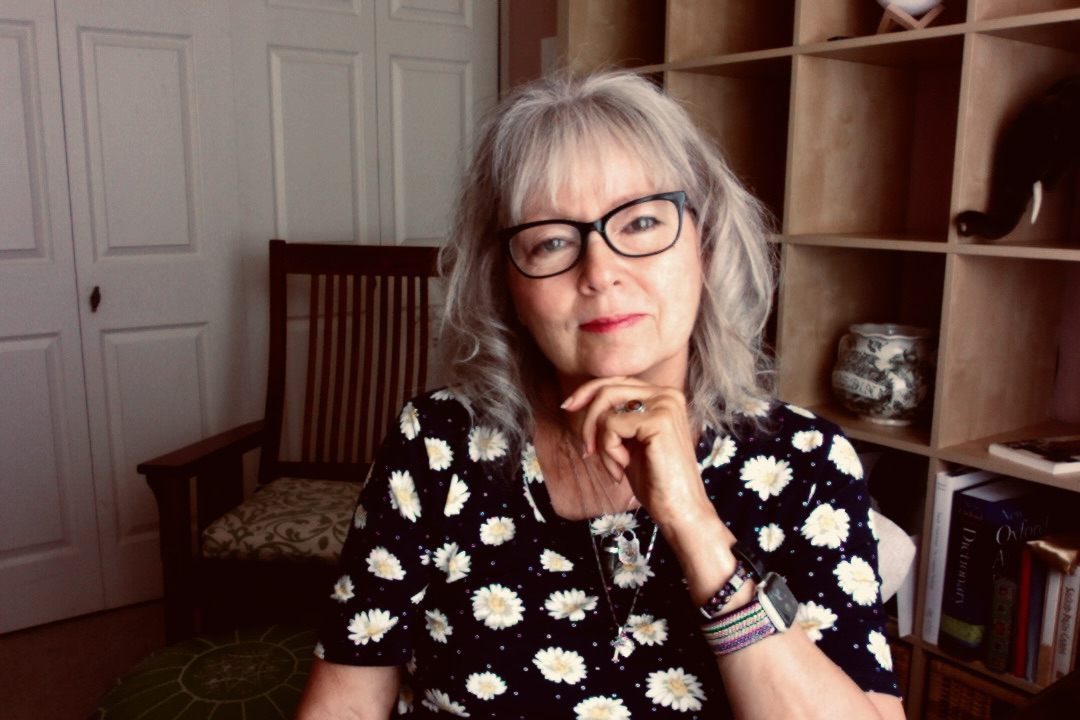 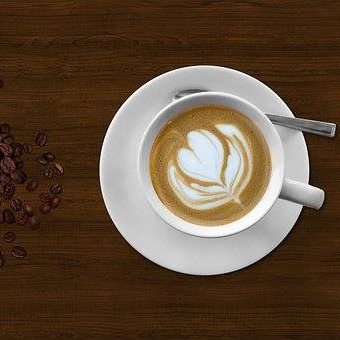 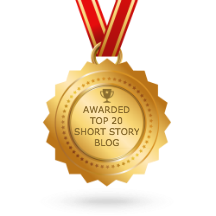 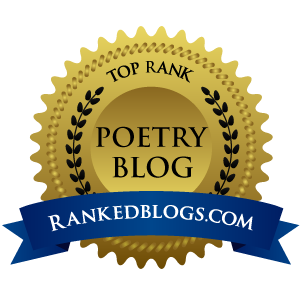 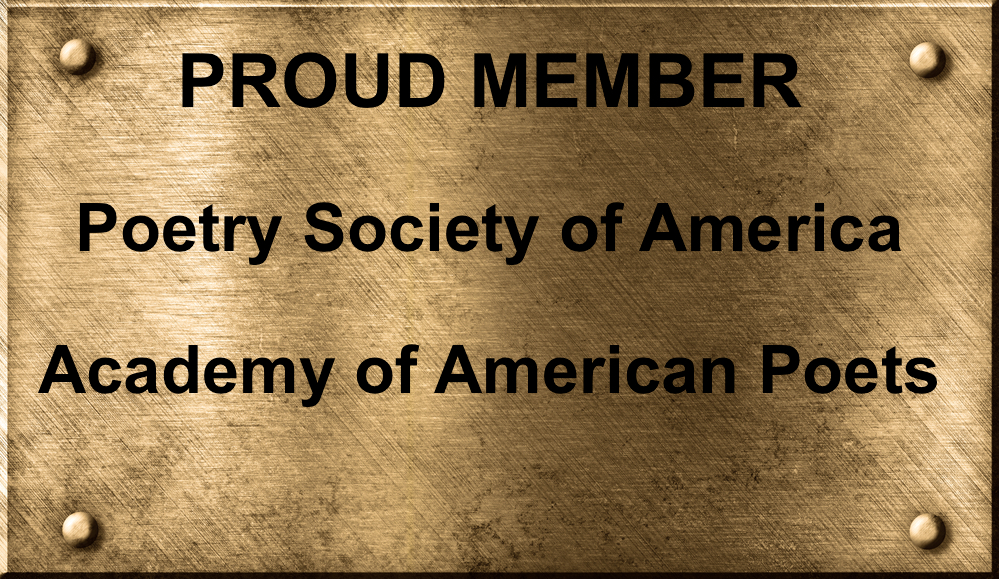